Make Your Dreams Come True by Practicing Music Theory!–It’s not a declaration, but more of an opinion.  CMajor has been able to make some of her musical dreams come true by writing, recording and playing a few tunes in public.  And, now she wants the same for you.  Are you an adult who lost the opportunity to study music as a child?  Are you looking to pick up from where you left off in your music making?  If so, then you are invited to tune in to the next CMajor Radio Show podcast.  CMajor will be talking about making your dreams come true through music theory practice.  The topic is prompted by a recent podcast that I listened to that described how to get your music sync licensed.  When I heard the podcast I kept wondering, why don’t more people get into sync licensing?  If it’s as good as what was described in the podcast, that’s great!  It’s a good thing to take charge of your music making to the point that you can write hundreds of songs (good and/or bad) and pitch those songs for possible tv, film and ad play.  Right?! It’s just an opinion, but I think that practicing some music theory is a good thing.  It may not be for everyone and not everyone will need music theory in order to write their own tunes.  But, if you can, tune in for the discussion.  See you on Tuesday! 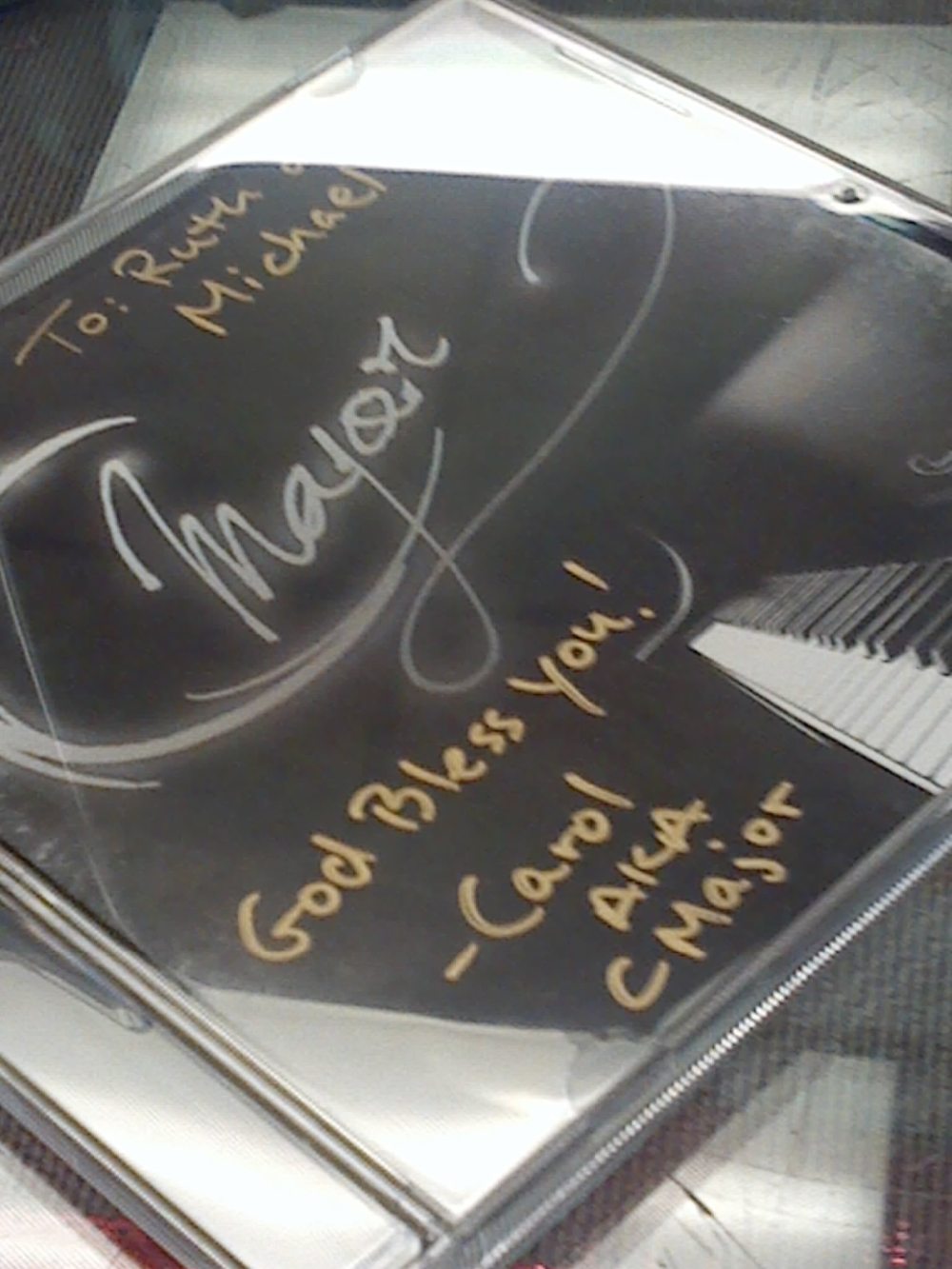 CMajorPorter is a teaching artist living and working in the Greater New York City area. I host my own podcasts. I write and record original piano songs. Check in for some music fun! View all posts by cmajorporter